On May 21st, 2017, the Technics & Science Re- search Foundation (TSRF) held its second annual International Conference on the Origin of Life and the Universe at the Ritz-Carlton Hotel in Istanbul, Turkey.

Focusing on the question of “What is the origin of life?” the TSRF’s the Origin of Life and the Uni- verse Conference drew a line in the shifting sands of the scientific community, declaring boldly that evidence for a God-driven Creation exists plainly in such fields as genetics, biology, paleontology, physics, chemistry and astrophysics.

Unique among creation-oriented groups, TRSF is the ONLY Islamic-based organization, and prides itself on its interfaith dialogue. TSRF frequently hosts events, which feature Christian, Jewish, and other leading theologians and scientists from around the world.

Attended by approximately 500 participants, the 2nd Origin of Life and the Universe Conference featured two sessions of speakers.

In addition to the talks presented on topics rang- ing from the nature of viruses to the complexity of the DNA, conference goers viewed several exhib- its of fossils, many dating back millions of years, and enjoyed performances of musicians and the Istanbul Dance Factory.

TSRF has been working for quite a long time to bring to the public’s attention the latest scien- tific developments offering insights as to the origin of life and the universe, as well as the findings of modern science in an effort to highlight how this knowledge can be used to change our outlook on life. 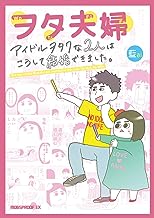 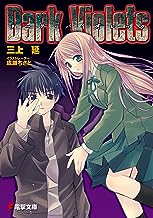 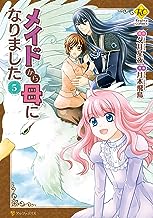 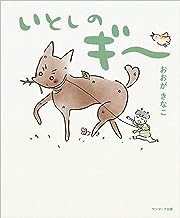